Top award for Keep Me Singing 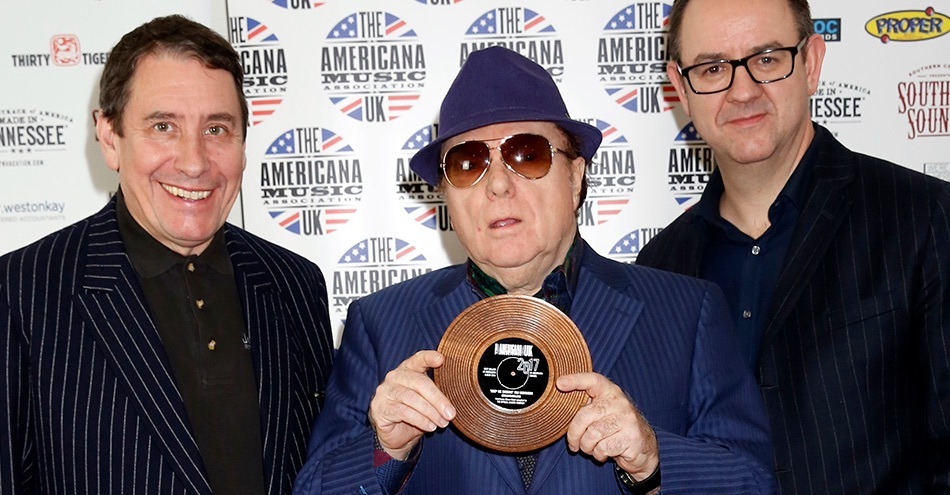 This week celebrates the first birthday of the Official Americana Albums Chart – the UK’s first dedicated chart for Americana music, compiled by the Official Charts Company, in conjunction with the UK Americana Music Association.

While The Lumineers claim the biggest Americana album overall, it’s Van Morrison at the helm of a surprising army of UK acts representing a quarter of the genre’s best sellers.

The legendary Irish singer-songwriter was presented with the Best Selling UK Americana Album of 2016 award for his album Keep Me Singing, which spent 10 weeks at the top of the charts.

The Official Americana Albums Chart - published every Friday on OfficialCharts.com - highlights the flourishing Americana scene in the UK, where in 2016 25% of the UK’s Top 40 biggest Americana albums came courtesy of home-grown acts.

Van Morrison, said: “It is great to be associated with an award that recognises songwriters and musicians and which pulls together the various influences of blues, rhythm & blues, folk, country and rock & roll. I am extremely honoured to receive the award for the biggest selling Americana album of 2016.”

The albums featured in the new best-sellers list sold over half a million albums between them in 2016 – that’s all new studio recordings, no greatest hits.

Overall as a genre, Americana performs particularly strongly in physical product, with 66% of its consumption last year coming from records sold on CD and vinyl. Van Morrison’s Keep Me Singing – the biggest UK Americana release of 2016, and a record that spent 10 weeks at Number 1 on the Official Americana Chart – was the most physical of the end of year list, at 91%.

Martin Talbot, Chief Executive, Official Charts Company, said: "It has been a great first year for the Official Americana Chart, which has brought attention to almost 180 releases in this burgeoning sector, generating sales of more than 500,000 albums. Congratulations to Van Morrison, The Lumineers and Elle King in helping drive that success.”   By Official Charts Company 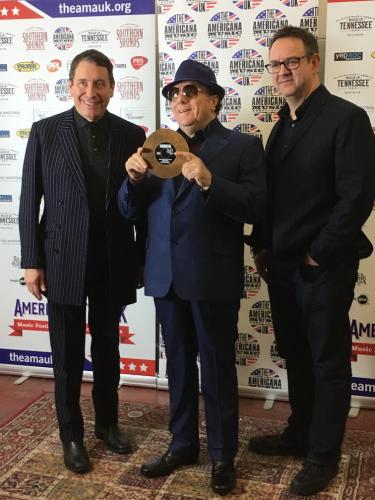