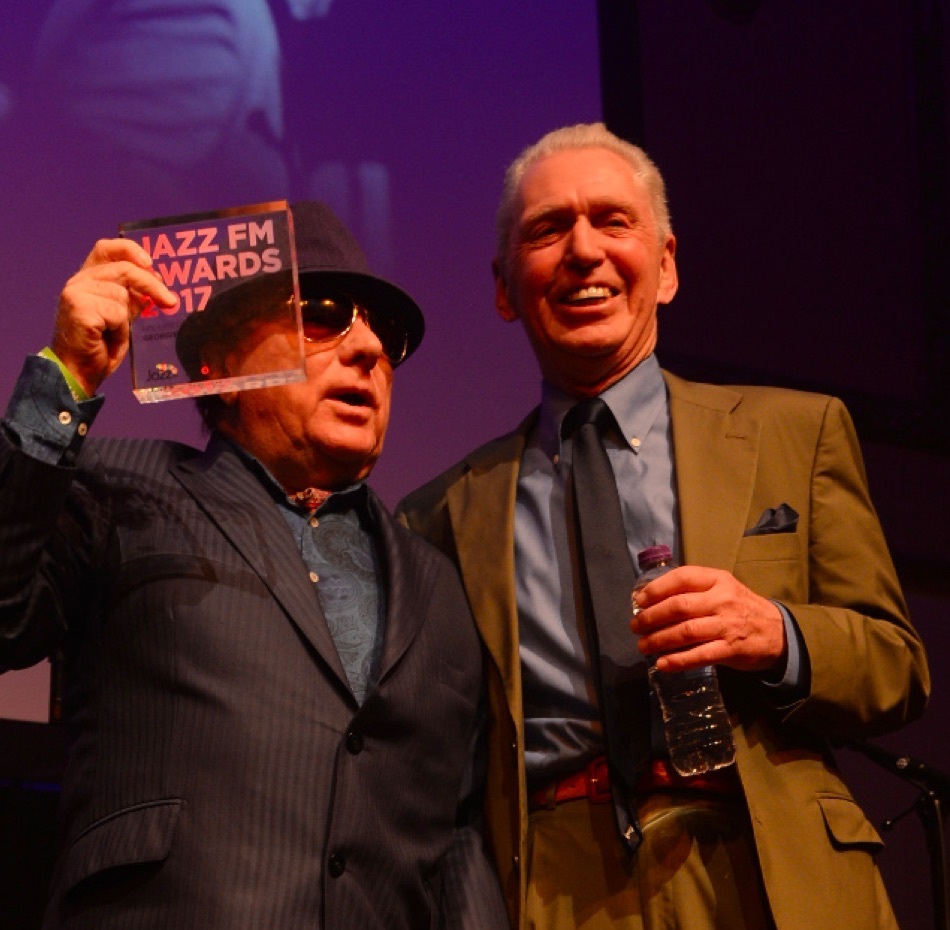 A glittering array of UK and international talent turned out at the 2017 Jazz FM Awards to celebrate the very best of jazz, blues, soul and beyond.

The Stones collected an impressive two Awards, fighting off stiff competition to take home the accolades of Blues Artist of the Year and the public voted Album of the Year, which were personally accepted by Charlie Watts, Mick Jagger, and Ronnie Wood. Blue and Lonesome producer Don Was sent a message direct from California, and Watts was also presented with The Gold Award in recognition of his significant contribution to jazz and blues from his long-term friend and iconic British jazz musician Evan Parker.

La La Land and Whiplash Director Damien Chazelle was honoured with The Impact Award and thanked the station via video:

“I want to thank Jazz FM for honouring me with this year’s Impact Award. It truly means the world to me, I’ve been jazz obsessed my whole life, as a former wannabe jazz musician. I was never quite good enough to make it… so I decided to film jazz musicians instead and try to put jazz on screen… I truly believe in the marriage between jazz and cinema, and I hope to play a small tiny part in keeping that tradition alive.”

Other highlights from the night included Laura Mvula receiving the Award for Soul Artist of the Year, which she followed up with a memorable live rendition of “The Man I Love” as a tribute to Ella Fitzgerald, whose birthday centenary coincided with the event. PPL Lifetime Achievement Award winner Georgie Fame, who after being presented with his Award by Van Morrison, captivated audiences with an exclusive, one –off collaboration with MBE trumpeter Guy Barker, and Donny McCaslin flew in especially for the ceremony to perform material from his critically acclaimed album in memory of David Bowie, Beyond Now. McCaslin also took home the International Jazz Artist of the Year Award, and Donny was surprised with a special video from Tony Visconti, congratulating him on the honour:

“Congratulations Donny on winning the International Jazz Artist of the Year Award. When we did Blackstar together you blew our minds because you’re a one take guy… and David and I weren’t quite used to such professionalism. If it wasn’t for you Blackstar wouldn’t be the success that it is, it was so much fun working with you and your band. This is a well-deserved Award.”

"It is an honour to present my good friend Georgie Fame with the PPL Lifetime Achievement Award, at the Jazz FM Awards. A truly great Jazzman who has devoted his life to his craft. There is just no stopping this man.”