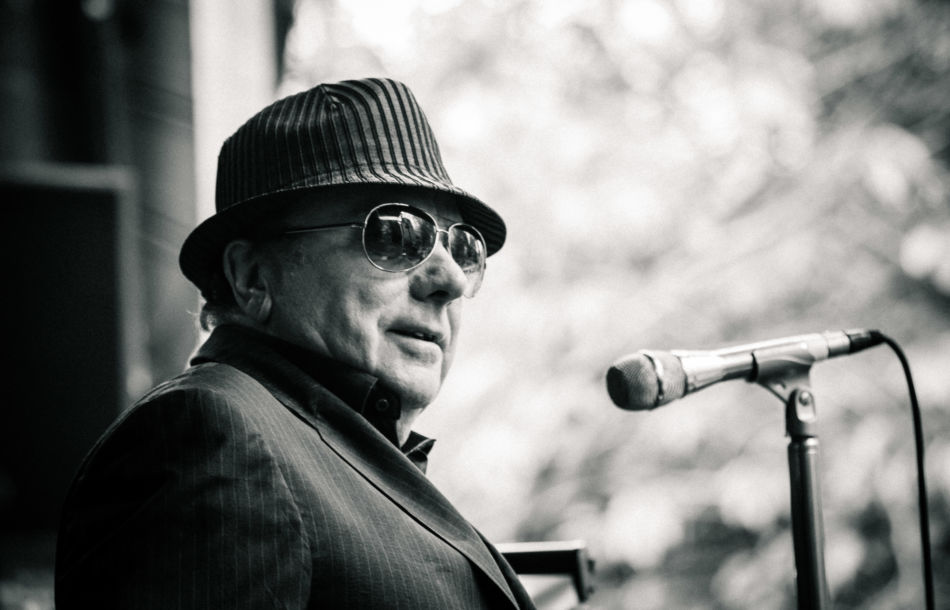 ‘This mix of genuine humility and hard-won hubris, of mysticism and technical mastery ... makes Van Morrison quite simply, and quite indisputably, “The Bard of Belfast.”’ Paul Muldoon

Featuring a foreword by Paul Muldoon and introduction by editor Eamonn Hughes, Keep 'Er Lit i s the second volume of Van Morrison's selected lyrics containing one hundred and twenty songs from across his storied career.

It contains love songs, work songs, songs about the pains and anxieties of existence, songs of consolation, songs about various kinds of spiritual quest and the realms of the mystical, and songs which deal with healing and reconciliation, both with the self and with others. Then there are the songs of memory and of childhood; songs about the natural world and about the perspectives it can provide on time, which can exist both in various secular forms. There are songs of falling leaves and evening shadows, of joyous sounds and whining-boy moans; there are songs of wisdom and grace. There is also a long-standing concern with the ‘the voice of the silence’ and many tributes to the voices of musicians and writers who have been significant for Morrison.

Taken together with Lit Up Inside, the two volumes give an overview of his work over some fifty years, revealing why he is celebrated as one of the most innovative and enduring songwriters of our time.

‘These trance-like, free-forming lyrics are amazing ... Van Morrison’s glorious art, for which these lyrics are the score, comes close to perfection.’ Irish Times

Sir Van Morrison is a Grammy Award-winning singer, songwriter, author, poet and multi-instrumentalist, who is widely considered one of the most important songwriters of the past century. His extraordinary achievements have been recognised with honorary doctorates from both the University of Ulster and Queen's University Belfast and the Ordre des Arts et des Lettres.

Eamonn Hughes, editor of this volume, taught for many years in the School of English at Queen’s University. He is a specialist in Irish literary and cultural studies 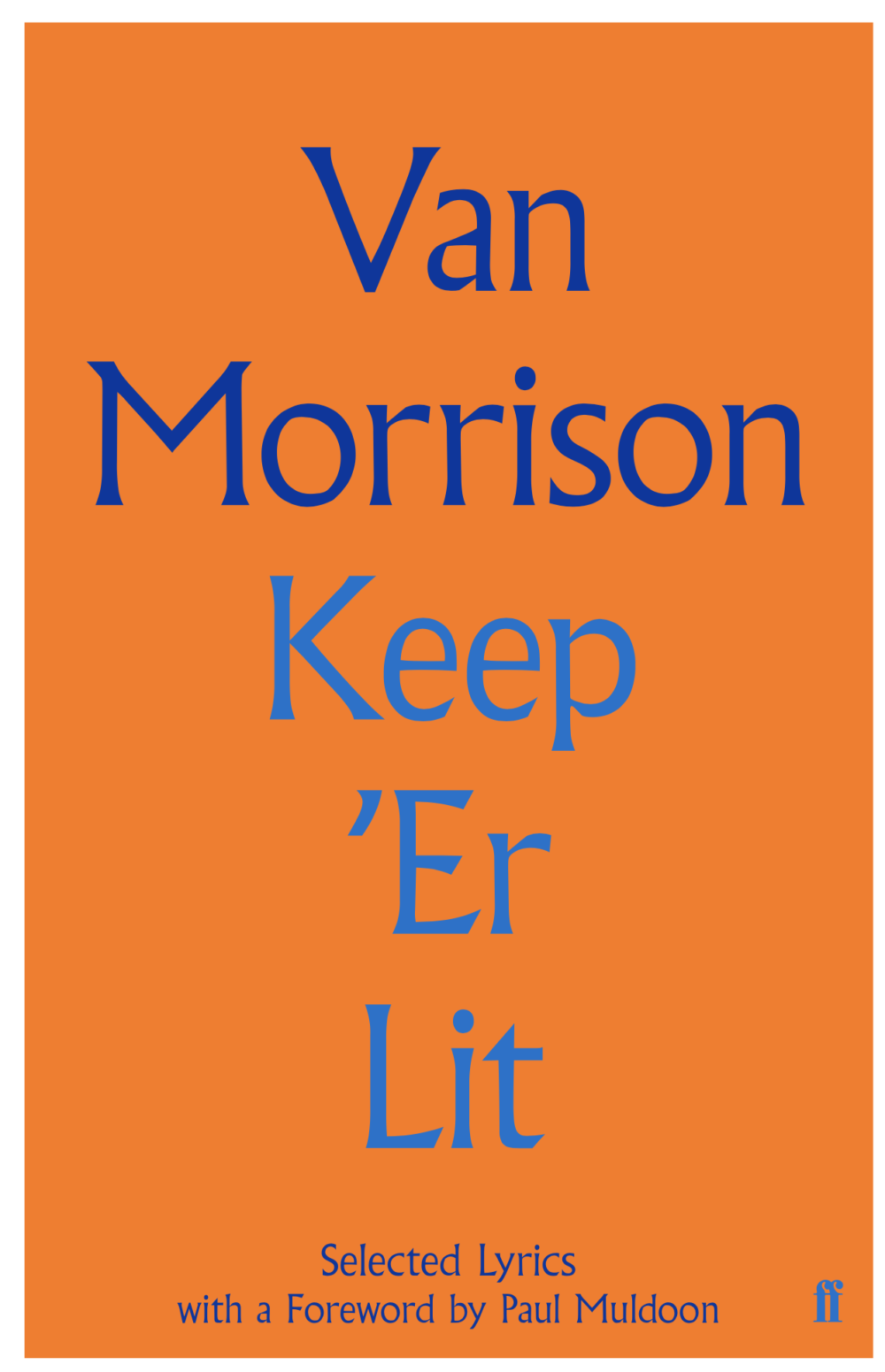