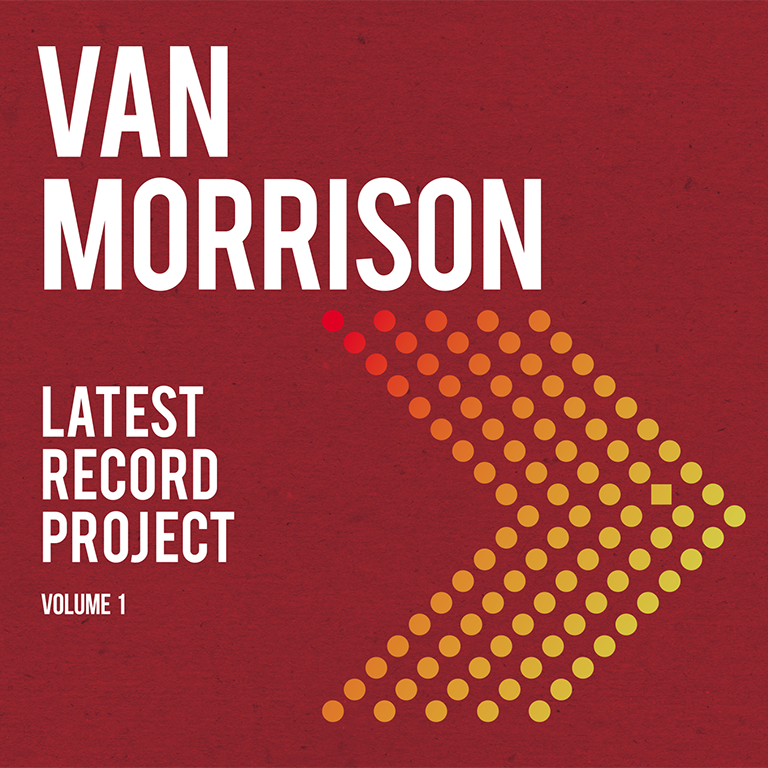 For his 42nd studio album (not counting the live ones) Van Morrison has certainly given us some release. Ove the 2cd set, he has written and performed twenty eight new songs, many of which will prove to be classics. What will appeal to readers though is his return to blues and soul, and it’s certainly a fresh perspective from a man who began his career many years ago, after the Irish show bands, playing the blues with Them, and their first major hit, Muddy Water’s ‘Baby Please Don’t Go’ before he made the decision to go solo. The rest is music history. Yet here all these years on and he is still a master in performing the blues, his voice in fact seems stronger than ever, so welcome to his latest release. He has a very tight group of musicians in support who fit perfectly to his music – organ, piano, guitar, bass and drums, a couple of backing singers, with Van taking the vocals but adding his tasty sax tones and guitar.

The title of the album is also the opening track ‘Have You Heard My Latest Record Project’. Yes, it’s pure Van Morrison. One thing Van does well is keep his eyes on modern life and draws his songs from it. The most obvious this time is very blues based ‘Why Are You On Facebook’, all about trying to find friends you do not know. Then there’s ‘Mistaken Identity’, a deep down blues, one where he says it happens a lot, being taken for someone you’re not. All ‘Double Bind’ has missing is John Lee Hooker himself, it has rhythm, that feel, and of course JLH is another blues great Van did several recordings with. One of the most interesting songs here is his modern take on Elmore James’ ‘It Hurts Me Too’, bringing the whole feel up to date but loosing nothing from the original. Another strong blues ‘Down Beat’, despite it’s title is an uplifting piece and even mentions the lack of gigs. The most obvious blues here is ‘Thank God For The Blues’, proof that Van can still write a great blues song, and this is one great track. ‘Big Lie’ features a duet with Chris Farlowe, who has of course recorded and toured with Van many times. It’s part soul and no small amount of blues, and another great song. ‘Blue Funk’ is easy paced soul, with a neat little rhythm, a thumping beat, a blues funky style.

Van is still ready to use songs to air his frustrations, the lighter side for things with ‘It’s Only A Song’, even a take on romance in ‘Love Should Come With A Warning’. If you want another pure Van classic then take a listen to ‘Breaking The Shell’, or enjoying his saxophone on the upbeat ‘Up County Down’, or the Hammond intro to ‘My Time After Awhile’, with clearly Van taking up his guitar. ‘Stop Bitching Do Something’ has that sound we heard on his early hit Baby Please Don’t Go, about those who say a lot and do nothing, as he sings “Put up or shut up”. The media come in for criticism on ‘They Own The Media’, those who control your life and what you do, clearly blues for the modern day.

The songs are outstanding and the band just perfect, giving him the space he needs – modern, refreshing blues by a master of the trade, his voice sounding great as ever. One of the best blues and soul-based albums you’ll hear anywhere, this year and beyond.